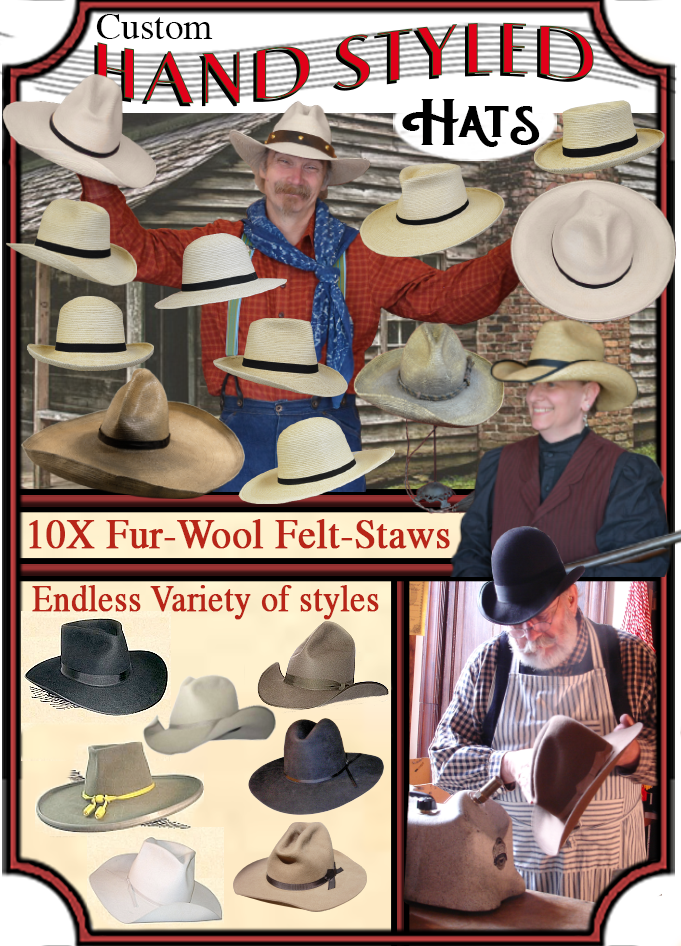 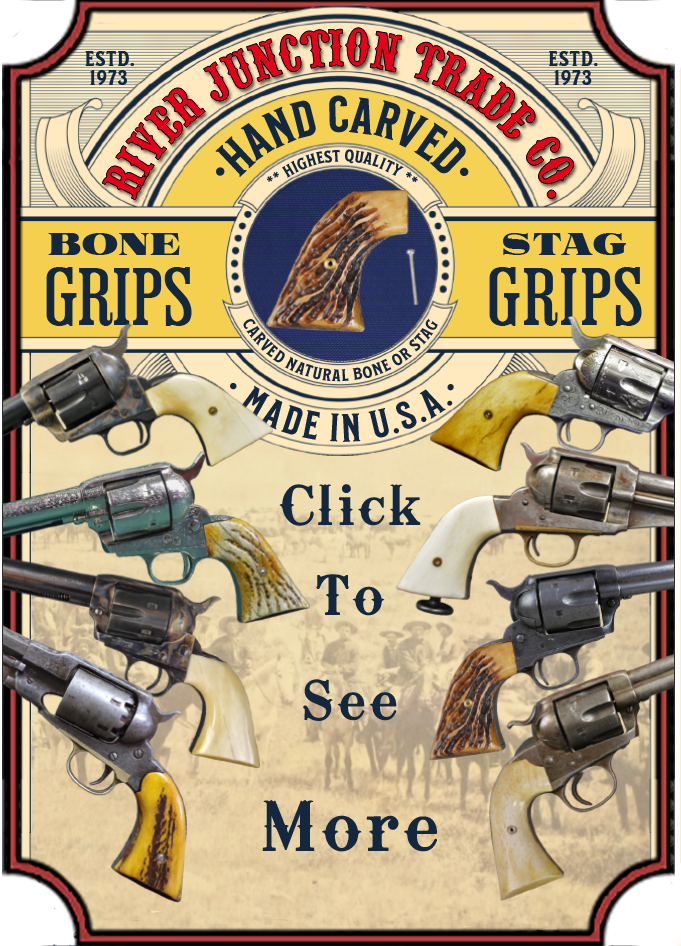 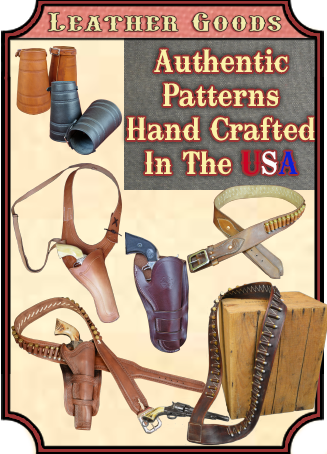 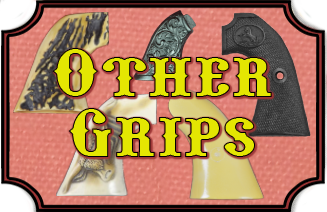 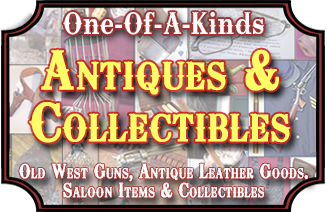 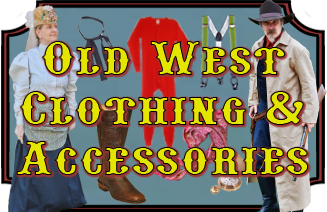 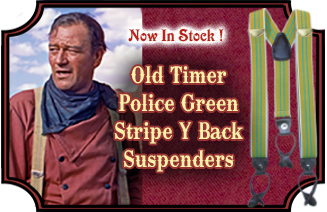 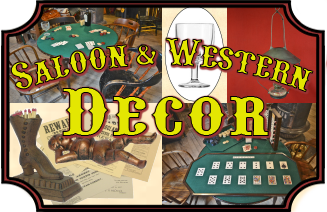 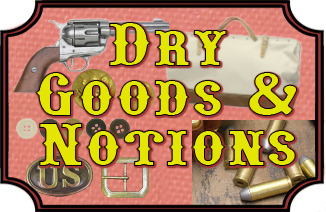 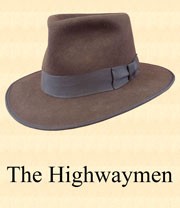 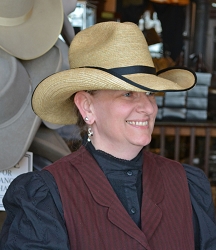 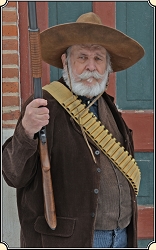 When you think back to the 1800s, the mind drifts to a time of exploration and self sufficiency. Trails were blazed, new lands discovered, wars were fought and history was written. One of the greatest images associated with this time period is the fashion.

Throughout the century the styles included clothes worn by explorers and frontiersmen, attire associated with the Civil War, and the lavish extravagant evening wear of the upper class. Victorian-era clothing consists of a wide spectrum of styles from tea gowns to dandy suits.

Mostly the clothing from 1800s is functional.

Considering the rough terrain and constant exploration of new lands, clothing had to serve its purpose.

Durability and functionality were key components for most clothes in the time period. Hats with wide brims kept the sun off outdoorsmens faces while the upper class preferred top hats and the working class would typically be found donning a bowler hat. Vests added pockets and a bit of flair to the plain, breathable shirts found amongst Old West mercantile workers.

For the business man, 1800s clothes consisted of trousers, vests, jackets and overcoats or dusters. Men wore a wide variety of ties to make an ensemble a bit dressier and more refined. For evening wear dark tail coats were the choice for formal occasions accented by colorful waistcoats and cummerbunds.

Victorian clothes for women began emphasizing the female form more and more. Though this was not as readily apparent on frontier women, it was quite obvious on the lacy, corseted dresses worn in city and town areas.

Corsets served to accentuate the curves of a woman while presenting a small waist. Patterns intended to highlight ladies waists were introduced such as low sharply pointed waistlines. Explore this grand age by literally walking in the shoes and wearing the clothes of the men and women who lived through it with the help of River Junction Trade Co.