SOLD
NOTE: These pipe tomahawks are sold as decorative art only and are not warranted for any other use. 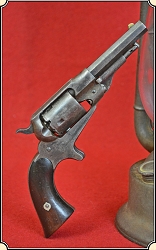 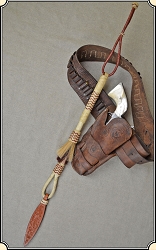 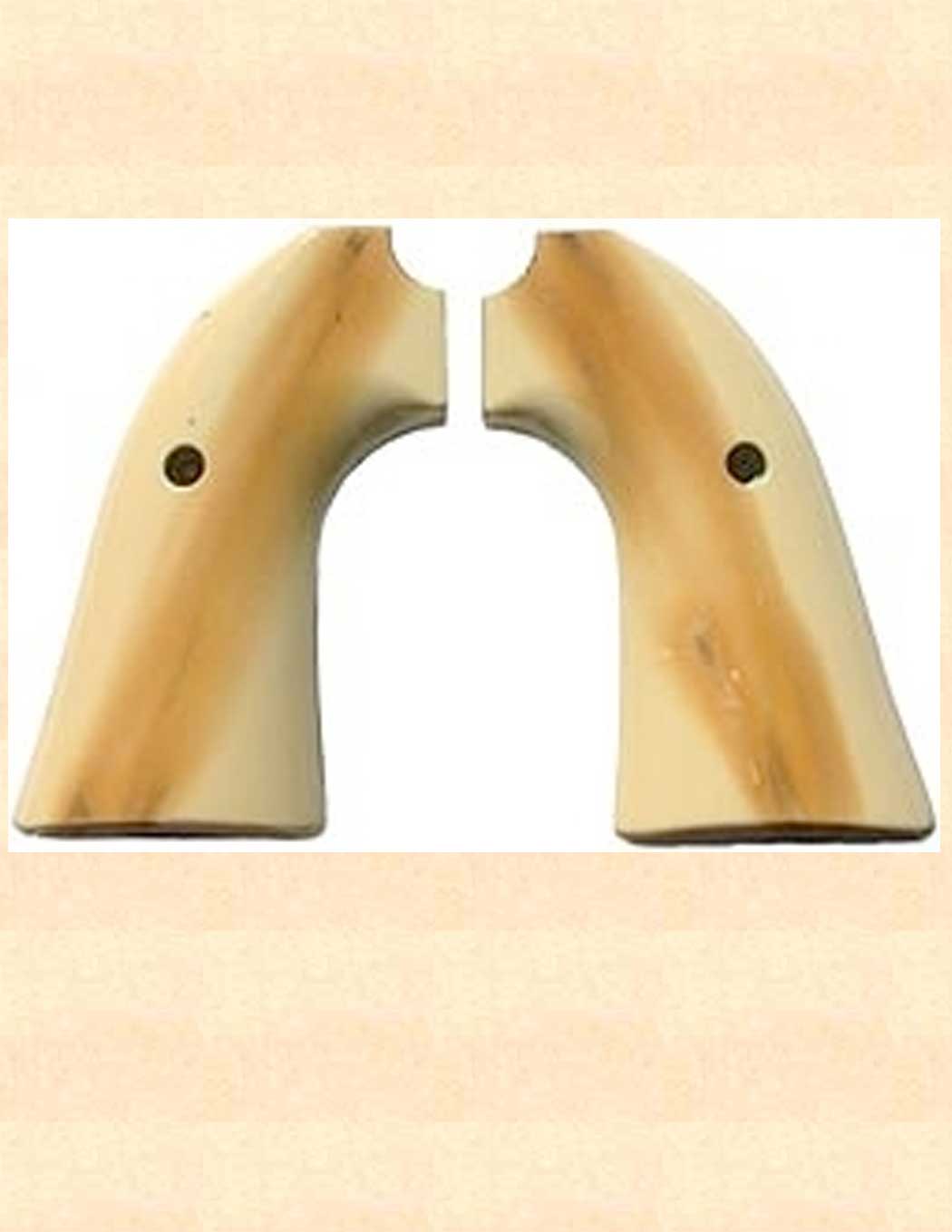